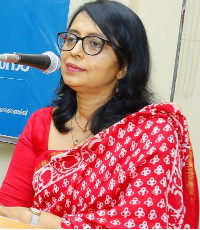 Dr Usha Titus, secretary of the department of higher education had earlier served as district collector in Palakkad and Kozhikode. She had been the registrar of IIT Chennai . She had also served as the state social welfare secretary, secretary to the health department and health education secretary. She received MBBS and MD from Christian Medical College, Vellore and is an I A S officer of 1993 batch. 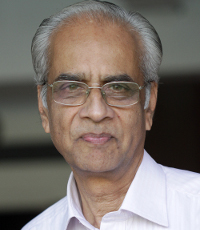 Shri K. Jayakumar assumed office of the First Vice Chancellor of the Malayalam University on 1 November 2012. Prior to that he was the Chief Secretary of the Government of Kerala. By the time he completed his tenure as the Vice Chancellor and remitted office on 25 October 2017,Besides being an able administrator, he is also a well-known poet, literary critic, lyricist and painter.